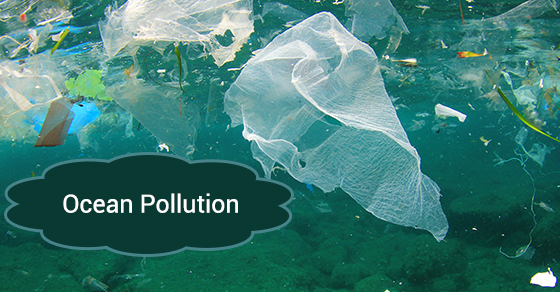 How Does Garbage End Up In The Ocean?

The Pacific garbage patch is a good example of the several swirling garbage zones in the oceans where all kinds of trash—including plastics, glass bottles, cigarette butts, and mattresses—end up. Although these trash patches don’t necessarily manifest as visible piles of floating garbage in the water, the mere fact that so much trash ended up […]
Read More 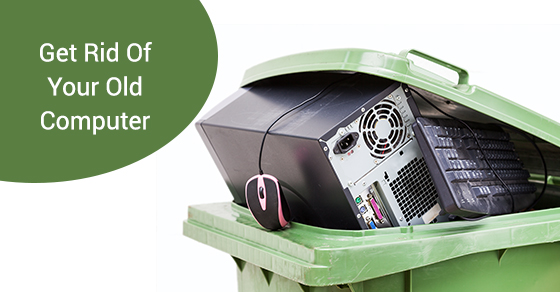 Disposing Of A Computer? Here’s What You Need To Know

When your laptop or PC has come to the end of its life, you cannot get rid of it by simply tossing it into your disposal bin. Computers contain all kinds of toxins that are harmful to the environment. Moreover, your personal computer probably contains personal information, including account numbers, passwords, photos, license keys for […]
Read More 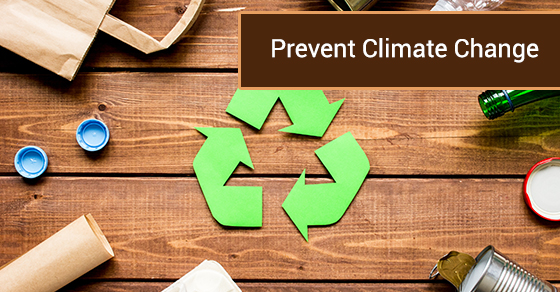 How Recycling Can Prevent Climate Change

Over the last decade, recycling has emerged as one of the most important weapons in the fight against global warming and climate change. Recycling saves energy, reduces deforestation, minimizes greenhouse gas emissions from landfills, and encourages the production of more energy efficient products. Everyone can participate in the available programs at the household, community, and […]
Read More 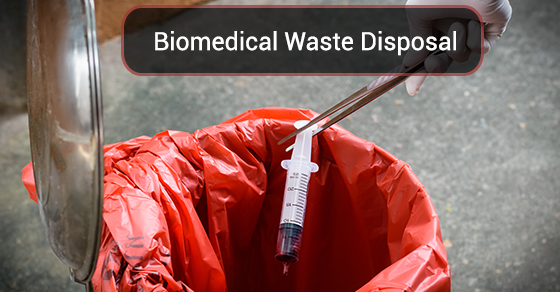 All About Hospital Guidelines For Waste Disposal

Hospital waste is comprised of many different types of waste, including biomedical waste, which is regulated by the Ministry of the Environment and Climate Change via the Environmental Protection Act. The institutions that create biomedical waste, such as medical (healthcare and veterinary) facilities, dentists’ offices, tattoo parlours, funeral homes, research labs, and so on, know […]
Read More
Load More
Call us today! 905-230-1300
© 2020 Gorilla Bins | All Rights Reserved |