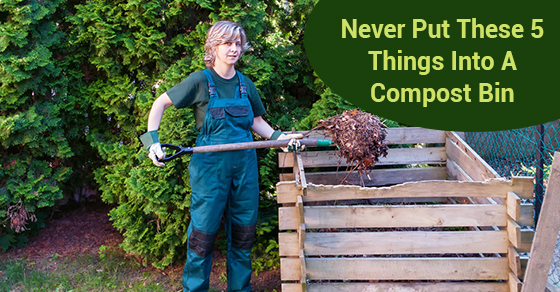 5 Items That Do Not Belong In The Compost Bin 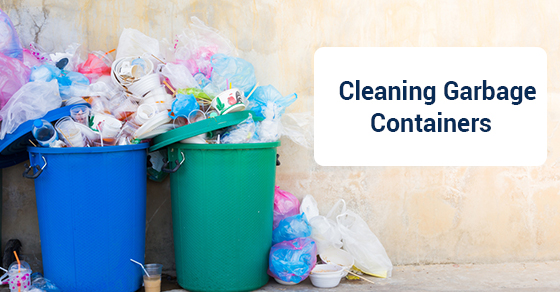 How To Clean A Garbage Container

There is nothing worse than a stinky garbage container, whether it’s in your house or outside. If you don’t want to be holding your nose when you open the lid of your garbage can, take note of these ways to clean your waste bins. Sometimes Bleach is Best Bleach is inexpensive and a definite cure […]
Read More 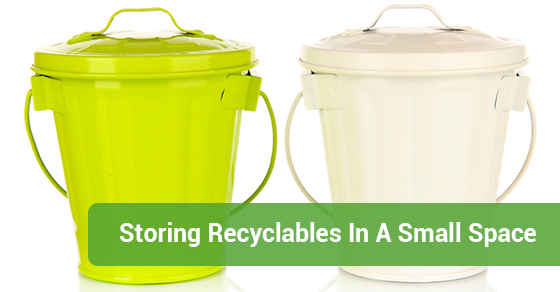 Living in a tiny home or apartment can make recycling a challenge. But there are ways you can be environmentally friendly even if space is at a premium. These recycling bin storage ideas prove that everyone can play a part in cutting down on waste when they have the right recycling containers. Pull It out, […]
Read More

There are certain household items that belong in a waste disposal bin and others that don’t. Garbage containers are necessary for certain things that aren’t recyclable or compostable, but oftentimes after being hauled away by a waste disposal company and arriving at a waste disposal site, on-site workers find stuff that should never have been […]
Read More
Load More
Call us today! 905-230-1300
© 2020 Gorilla Bins | All Rights Reserved |