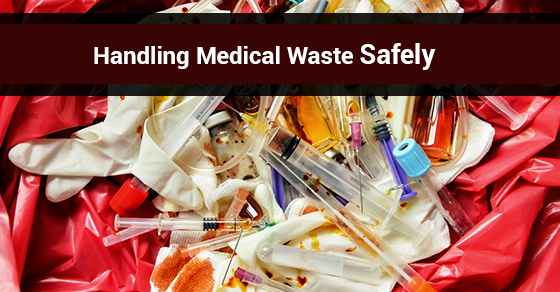 Precautions To Be Taken While Disposing Medical Wastes

Medical waste may be very hazardous if it’s not disposed of in the right way. Universal precautions are used in all instances of medical waste disposal. Blood and blood products are always considered potentially infectious and are treated as such. The health hazard concern regarding medical waste began in the 1980s when medical objects like […]
Read More 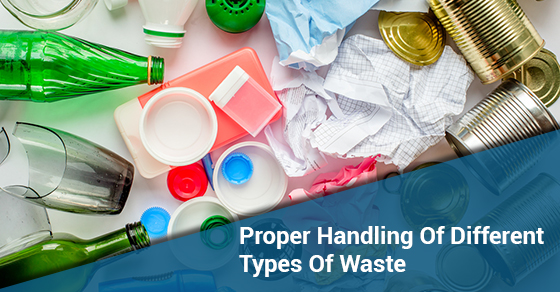 How To Handle Various Kinds Of Waste

United States citizens alone are responsible for over 199 billion kilograms of waste annually. Getting rid of all that garbage in a safe, efficient manner is crucial to human, animal and environmental health. Municipalities and countries constantly grapple with waste management issues. With a burgeoning world population, handling and disposing of waste products properly is […]
Read More 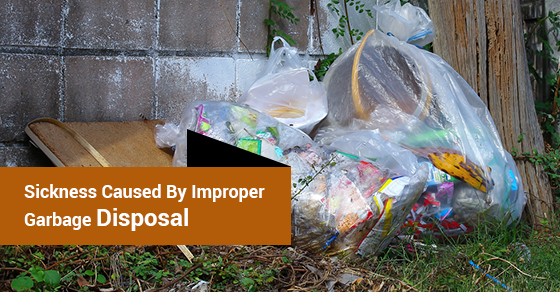 Not only does improper garbage disposal turn the environment into a nasty, polluted cesspool but it also has the potential of making us seriously sick. Types of waste There are four types of waste classifications and getting rid of any of them improperly can have dire consequences. They are: Solid – less than 70 per […]
Read More 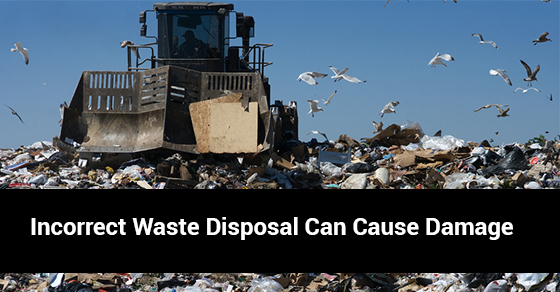 Trashing your trash the wrong way will have more of a negative environmental impact than you probably realize. In fact, if we all haphazardly threw away garbage without a thought, it would be an environmental disaster! What would happen? So many areas of the ecosystem would simply die eventually and so would life as we […]
Read More
Load More
Call us today! 905-230-1300
© 2020 Gorilla Bins | All Rights Reserved |